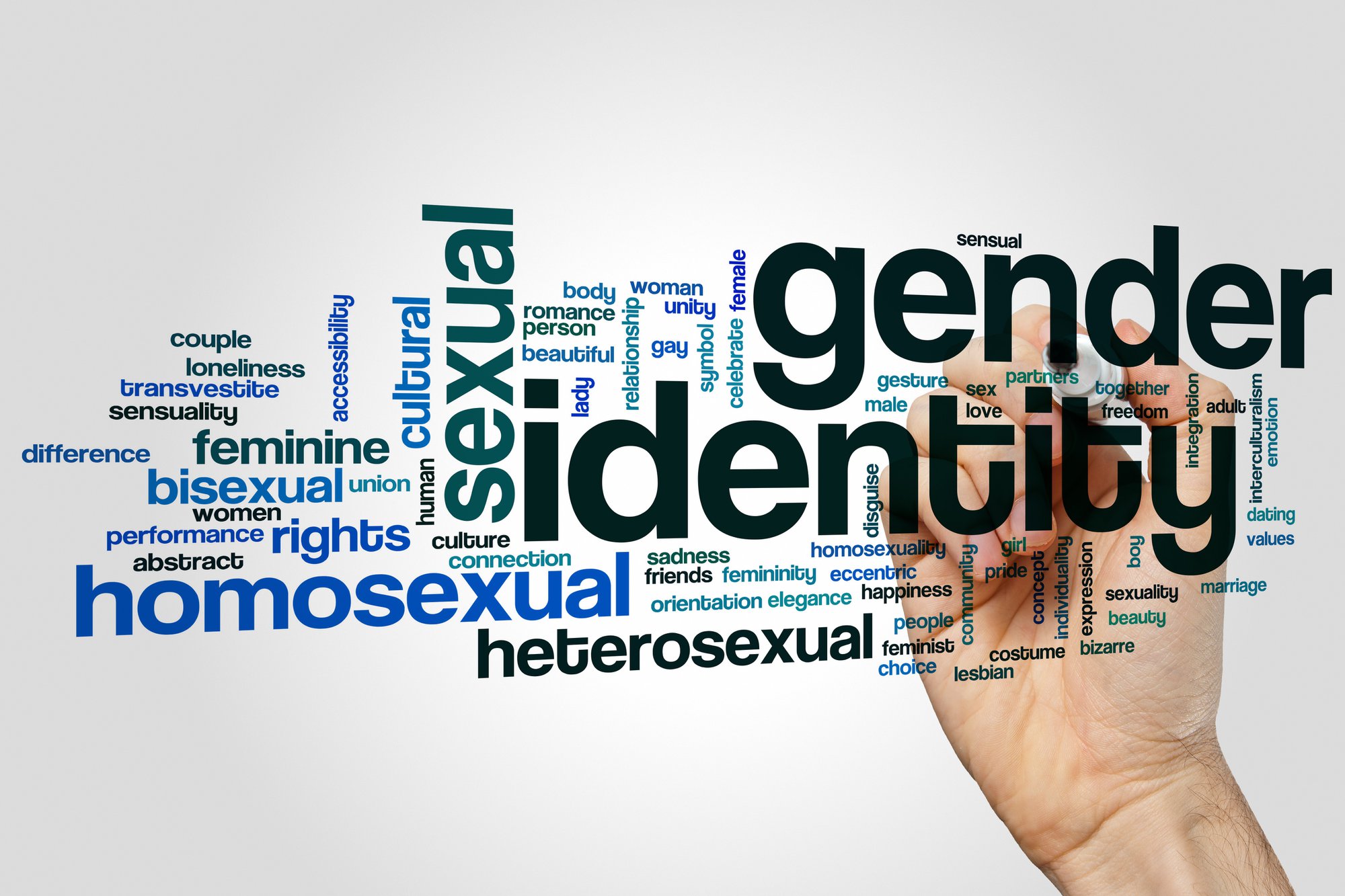 We could go on and on with examples of ignorance like the statements above. Many of us have heard people around us talk in similar ways. And although they may sound confident, remember that anyone who is being judgmental about others’ choices is almost 100% wrong.

It is the lack of sex-education and empathy that makes people prejudiced and speak this way. Educating ourselves on sex and sexuality is extremely important if we want to understand and accept both ourselves and others.

In this article we’d like to explore the difference between three commonly confused and less-understood concepts: sex, gender, and sexuality. We believe gaining clarity about these is foundational to being human.

The words ‘sex’ and ‘gender’ are often used interchangeably, but they are two different concepts.

You may have had to fill a form where you have had to choose your ‘sex’ as male or female.

Sex refers to the biological characteristics a person is born with. A person’s sex is determined by four factors:

A person with a penis is regarded male, and someone with a vulva is considered to be female. However, there are people who have a ‘difference of sexual development’ or DSD, and may have genitalia or reproductive organs that are different from the male or female.

Different genitalia in different people is a result of biological difference. Chromosomes dictate our biology. A combination of XX chromosome means female, while an XY combination indicates male.

In such instances the internal organs may be male while the external could be female, or vice versa. Sometimes people may also be born with ambiguous genitalia.

For years, the notion of two and only two sexes was predominant. People have now accepted intersex as a sex thanks to the awareness around the LGBTQ+ community. And it is because of this that now you may also come across a third option when filling forms as ‘Other’ or ‘Third Gender’.

A human with a penis is asked to be strong, wear pants, not cry, avoid makeup, and be a ‘man’. A human with a vulva is expected to be empathetic, more emotional, more affectionate, be interested in the home, and have maternal instincts.

However, by no means are we under any obligation to abide by these norms. While society traditionally recognizes two genders: male and female, people themselves may choose to identify themselves as either and at times beyond these two. In such cases, people may refer to their gender as non-binary.

We do not have control over the bodies that we are born with. So at times people who are born with one sex may not identify with the corresponding gender identity and may want a different gender identity. They may even opt for changing their sex through a sex-change operation later in life.

Painting our nails, enjoying cooking, being aggressive, and so on are no indications of our sex.

One can think of gender as a spectrum. Its two extreme ends are man and woman; and we can be anywhere on this spectrum.

We can identify our gender with our sex organs and be cisgender. Or we can be bigender and fluctuate between traditionally accepted masculine and feminine behaviours. There are many, many ways of experiencing gender.

Our sex does not define our gender. Good cooking skills or excellent physical stamina is a reflection of our individual interests and abilities. The presence or absence of the vulva has no impact on how we perform them.

So then, what is ‘sexuality’?

Sexuality is a person’s sexual preference or sexual orientation. It refers to who we are attracted to sexually. Sexuality is complex and not fixed. There are many kinds of sexualities that people identify as having.

Studies show that sexuality is fluid and the same person may have different sexual orientations at different times in their life.

If the opposite sex attracts us, we are heterosexual. We can be attracted to the same sex indicating we are homosexual. Bisexuals are people attracted to men as well as women. There are people who do not feel any sexual attraction and are called asexual. This list can go on.

We can identify as any sexuality or none at all and we would still be healthy and normal.

Sex, gender, and sexuality are not related to each other

A person can be any of the above permutations and combinations.

For example, one can be a male who is gender-neutral and heterosexual. Another can be an intersex woman who is asexual, and so on. It is fitting that the pride flag (that represents the LGBTQ+ community) has all the colours of the rainbow. In a way it reflects the diversity of gender and sexuality that the LGBTQ+ community have been trying to protect.

The conversation regarding sexuality is yet to pick up at a grass-root level. And in order for there to be widespread societal acceptance, we need to start with the individual, personal acceptance of people.

We need to understand that the way we feel about our own gender and who we are attracted to is natural and fine even if it isn’t what we see around us as the majority or in the mainstream. Not being what our peers expect us to be can be overwhelming sometimes.

There is stigma around anything that deviates from the ‘norm’ and hence is not considered ‘normal’. Accepting ourselves requires courage.

We need to be honest with ourselves and feel comfortable in our bodies first and foremost.

In a historic judgment, the Indian Supreme Court on 6 September, 2018 ruled that consensual adult gay sex is not a crime. The court declared that homosexuality is natural and people have no control over it.

However, this is just the start and we still have a long way to go. Marching in pride parades or posting about our personal lives on social media is a personal choice. What shouldn’t be a choice is being inclusive and accepting diversity of sex, gender, and sexuality. It’s our duty to be respectful of the choices of people around us.

Watch these videos by intersex people talking about their experiences to learn more. 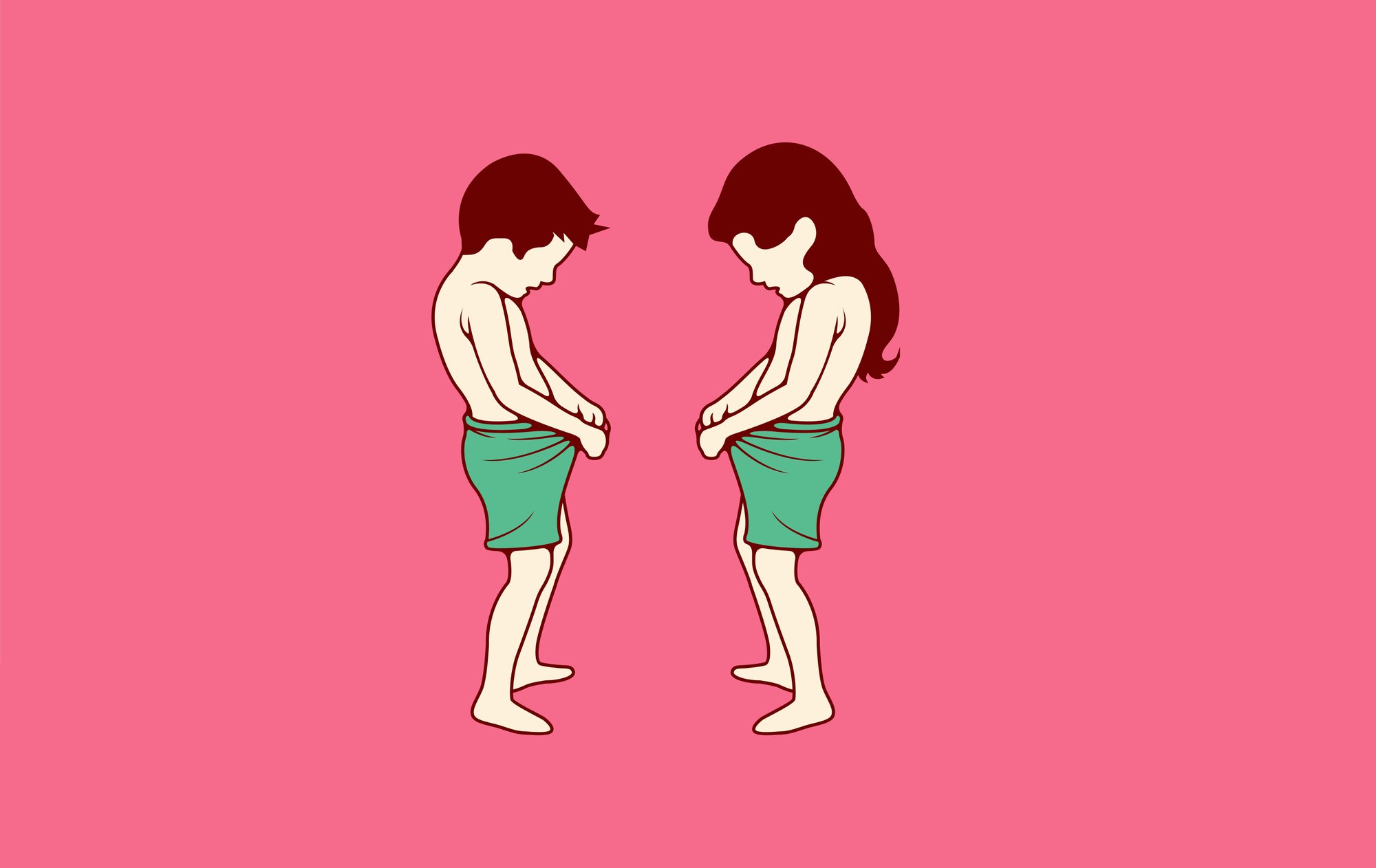 Learning about the Sex Organs: Why is it Essential? 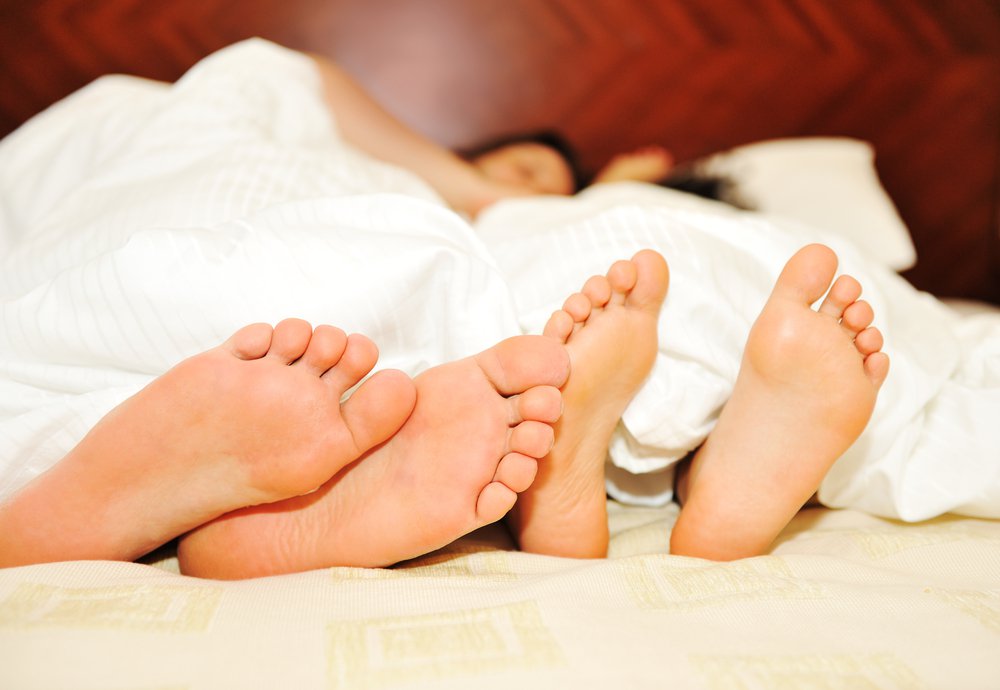 What Do Sexual Activities Entail?

We urgently need to educate ourselves on what all comes under the ambit of sexual activities. This knowledge can help protect ourselves from abuse and also avoid violating anyone else's rights. 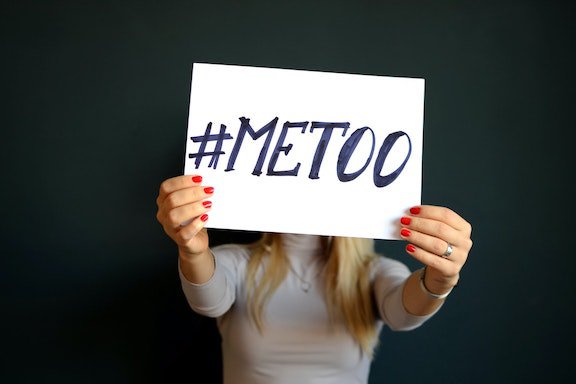 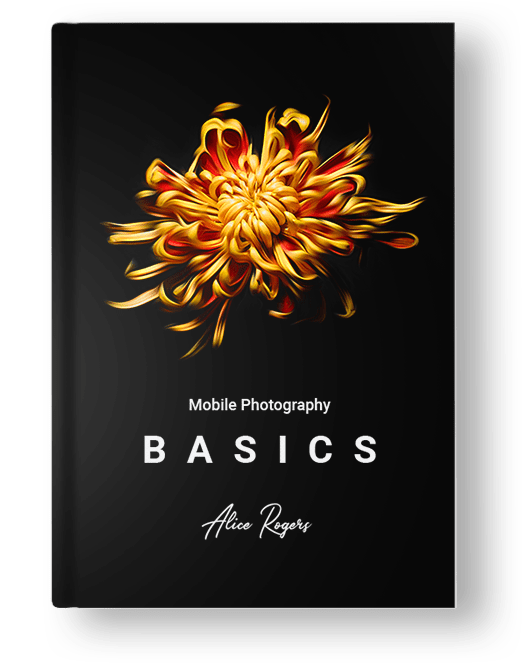